Have You Heard about CODA? You Should!

From Yahoo! Entertainment—Even in a year like no other, with a Sundance Film Festival forced to go virtual and carry a leaner slate following months of production shut-downs that curbed its top-tier indie offerings, there have still been a handful of movies to make a major splash in the movie industry.

But no splash has ever been bigger than the one made this year by CODA, writer/director Sian Heder’s joyous, crowd-pleasing comedic drama (or dramatic comedy, take your pick) about the musically-inclined hearing teenage daughter (Emilia Jones) of deaf parents (Marlee Matlin and Troy Kotsur) in a New England fishing community. The film recently sold to Apple Studios for a record $25 million after a bidding war that also reportedly included Netflix and Amazon.

CODA’s hot streak continued when it was awarded the Grand Jury Prize, the Audience Award, the Director Award for Heder and a Special Jury Award for Best Ensemble at Sundance’s virtual awards ceremony—a rare feat of complete domination at the festival. 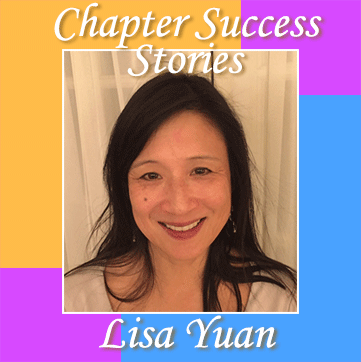 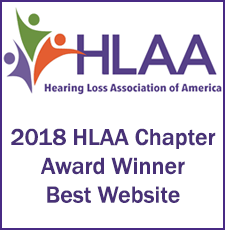 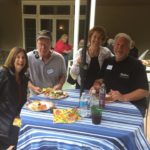 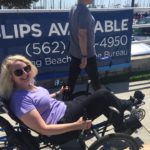 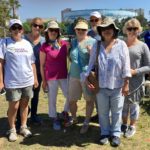